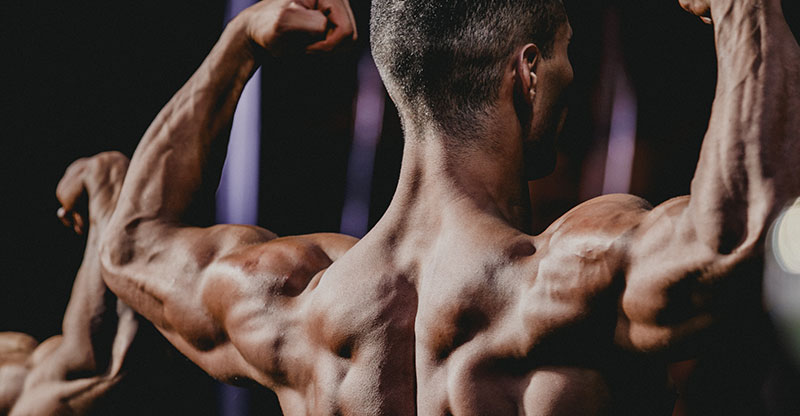 As the Mr Olympia Weekend has now drawn to a close for another year, in today’s post we recap the top 5 placings for each division and bring you all the Olympia results…

Phil Heath won his 6th Olympia, putting him on a list with some other all time greats.

It’s becoming a real possibility now that he could break all Olympia records.

Once again Flex Lewis proved to be unstoppable at the Olympia.

It looks like he, along with Phil Heath, are going to be unbeatable right now. No one else appears to be on their level.

Loud boo’s rang out when Sadik was announced in 3rd place, however it felt he was lucky to achieve that as parts of his physique were just not up to the standards of the others.

Danny Hester was relatively unknown to us before the competition but beat out the rest to take the title.

Next years Classic Physique should be a good one to look for, now we know a little bit more about what exactly the judges are looking for here.

Juliana Malacarne is now a 3x Woman’s Physique champion after winning the 2016 event and is another who looks untouchable right now.

It’s proving harder and harder each year for people to knock the champions off the top spot.

Latorya Watts became a 2x Figure competition winner over the weekend and smashed her division.

We hope you enjoyed the Olympia weekend as much as we did.

Have any thoughts on the weekend? Think anyone should have won but didn’t?

We’ll be popping in and out of the comments to chat through them all.

5 ways to fix posture: How to fix your posture for optimal workouts!